The platform about Swiss innovation 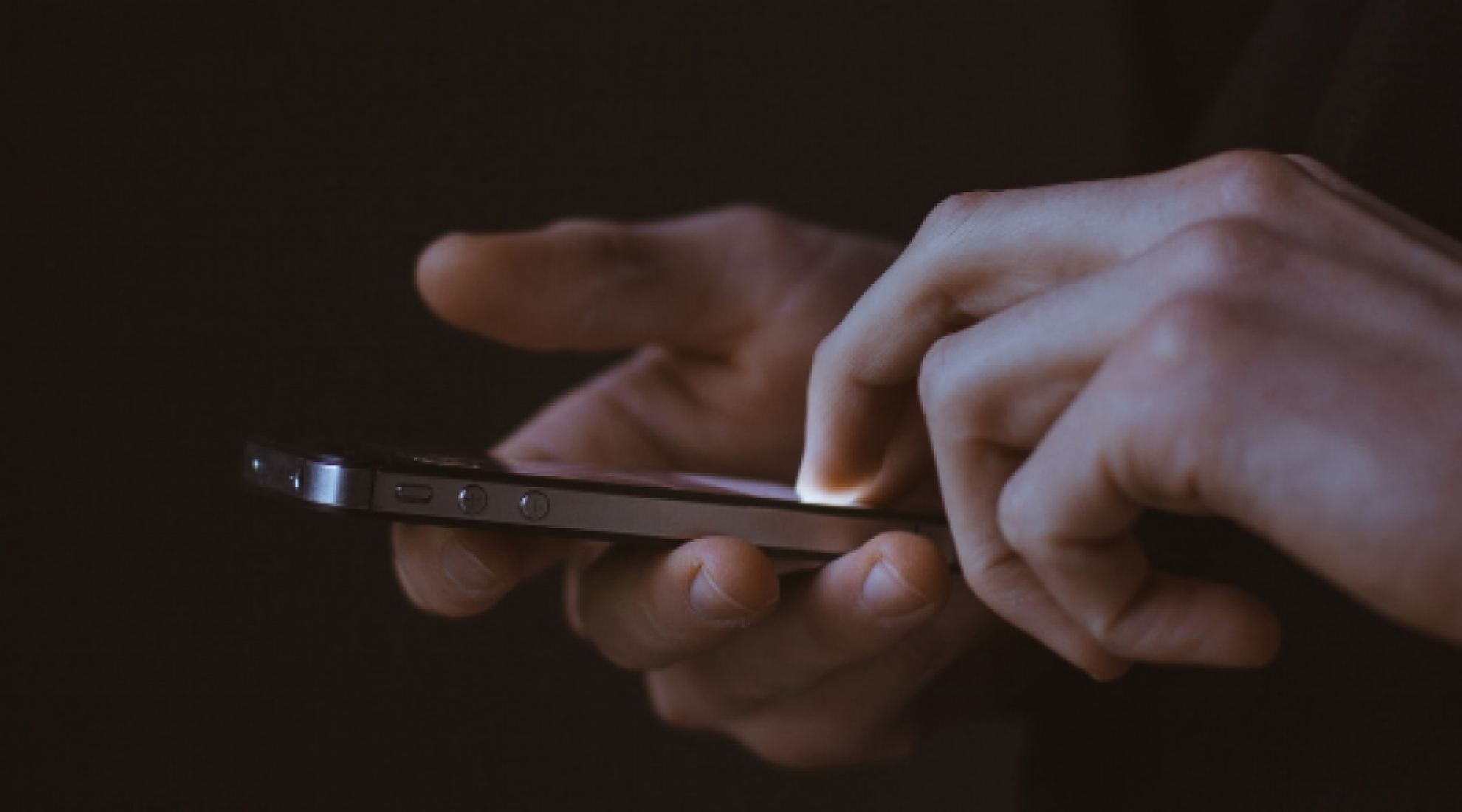 The man behind Siri, the Apple voice assistant used by hundreds of millions of people around the world, is a Swiss engineer who divides his time between the canton of Vaud and San Francisco. In his own words, this allows him to "keep his feet on the ground". 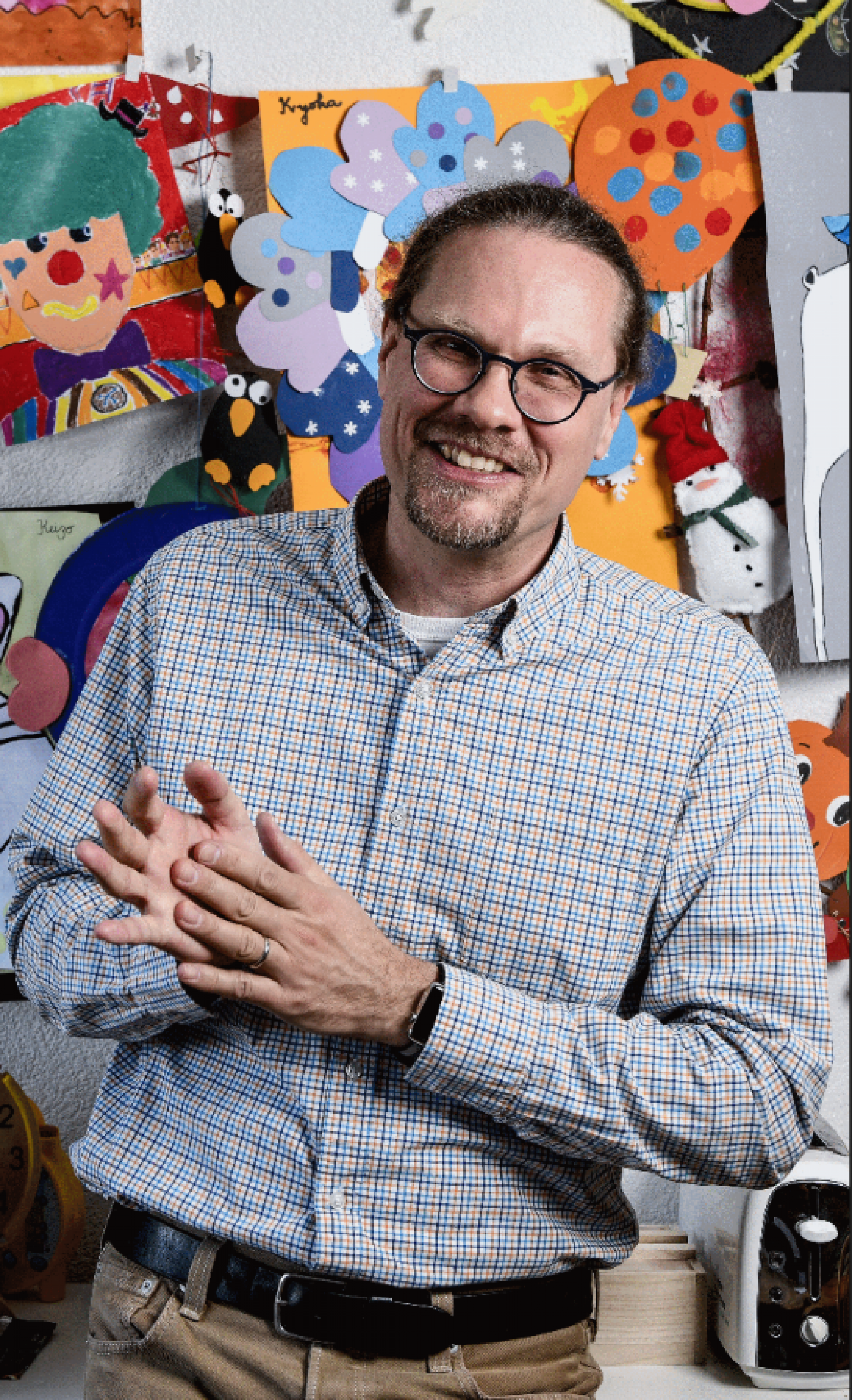 iPhone owners use the app at least once a day, if not several times an hour, to check tomorrow's weather forecast, add appointments to their calendar and send text messages to their friends. Siri, Apple's intelligent personal assistant, is now even able to suggest, based on the time of day and the user's location, sending a message it has written itself to a particular contact or to open a particular application. And behind Siri, an app that is now used by hundreds of millions of people, is a Swiss engineer: Didier Guzzoni.

Guzzoni has a ponytail, a big smile and talks a mile a minute and with passion about the adventure that led him to work for Apple. We met him in Lausanne, near his home in Mont-sur-Rolle in the canton of Vaud. Guzzoni is a frequent flyer between Geneva and San Francisco, a stopover on the way to Silicon Valley, where he continues to work on the further development of Siri.

An offer he couldn't refuse

Didier Guzzoni leads a double life, between the Vaud Riviera and California. His American adventure began in 1995. After graduating in computer science from EPFL, he did a three-month internship at SRI International, a research institute in Menlo Park, California. "It was an offer I couldn't refuse: I was 25, single and had just been offered the opportunity to work on projects at SRI combining robotics and voice recognition," he recalls. In the late 1990s, just before the dotcom bubble burst, Silicon Valley was booming. "I remember headhunters calling random numbers at SRI. They would ask us if we programmed in Java and how much we were making. My boss and two colleagues were poached away by start-ups."

But Guzzoni stayed at SRI, where he continued to work on human-machine interface technology and met his future wife, a Japanese colleague. "Both of us wanted to start a family in Europe, so we decided to move to Switzerland." Guzzoni returned to EPFL in 2004 to write his PhD thesis on artificial intelligence at the medical robotics laboratory headed by Dr Charles Baur. "I had a very concrete and specific goal: to create, based on existing programming languages, an easy-to-use programming language that would allow users to interact naturally with machines. I then asked a group of EPFL students to create a small program that allows users to pull up, by voice command, the weather forecast for Lausanne from a database. It worked."

When Guzzoni's daughter was born in 2007, he got an interesting and well-paid job at a bank in Geneva which allowed him to use his advanced computer skills. Almost immediately, SRI reached out to him again. "They were very interested in my doctoral thesis and felt that there was enough there to create a product and start a company. We set up a team with specialists in the field and SRI quickly allowed us to raise seed funding. So I left the bank and spent a year working on getting a start-up off the ground. Active Technologies, as Siri was then called, was founded in 2007."

Guzzoni began travelling every three months to Silicon Valley to meet with colleagues at SRI. The project advanced rapidly, and Siri showed much promise. In February 2010, it was launched as an app on Apple's App Store and was also made available for download on the Android and Blackberry smartphone platforms. The app created quite a stir.

A call from... Steve Jobs

A few days later, the team received a phone call. "It was Steve Jobs, who wanted to meet with us. Our team ended up spending a whole day with him. Meeting this legend in person was an incredible experience." Steve Jobs knew what he wanted. "He had clarity of vision. He knew that voice would become the interface between people and their iPhones," remembers Guzzoni. In April 2010, Apple acquired Siri, and the team now had a new mission: to integrate Siri into the iPhone 4S, which was released in late 2011. The rest is history. Siri was launched in over 30 languages for iPhones, Apple Watches and Macs. Its capabilities are constantly being expanded. Google and Microsoft have pushed to catch up with Apple by launching their own personal digital assistants.

Didier Guzzoni is still an Apple employee and divides his time between his family, his work and civic engagement in his local community. "Talking with colleagues about an exciting technical challenge, helping my children with their homework and taking part in a town council debate before turning in for the day keeps my feet firmly planted on the ground," concludes Guzzoni.

This article was first published in February 2019, in Le Temps
Author: Anouch Seydtaghia