Born at CERN: the most secure email service provider

A simple message on the CERN Facebook group by computer scientist Andy Yen, after whistle-blower Edward Snowden revealed the NSA's mass surveillance in 2013, sparked the idea of a secure email encryption service. A first version was released the same year and now has over 50 million users worldwide.

“I am very concerned about the privacy issue, and I was wondering what I could do about it”, wrote Andy Yen in 2013 to his colleagues at the European Organization for Nuclear Research (CERN). He decided to do something about it and was not alone: a few weeks later ProtonMail was founded with two fellow scientists, guided by the goal to ensure internet security and respect for users’ privacy. After the first public beta version, a successful crowdfunding campaign raised over half a million US dollars in less than a month. The idea to call their project ProtonMail is explained by the fact that the founders all worked on the Large Hadron Collider, the world's largest and most powerful particle accelerator that pushes protons to near the speed of light. 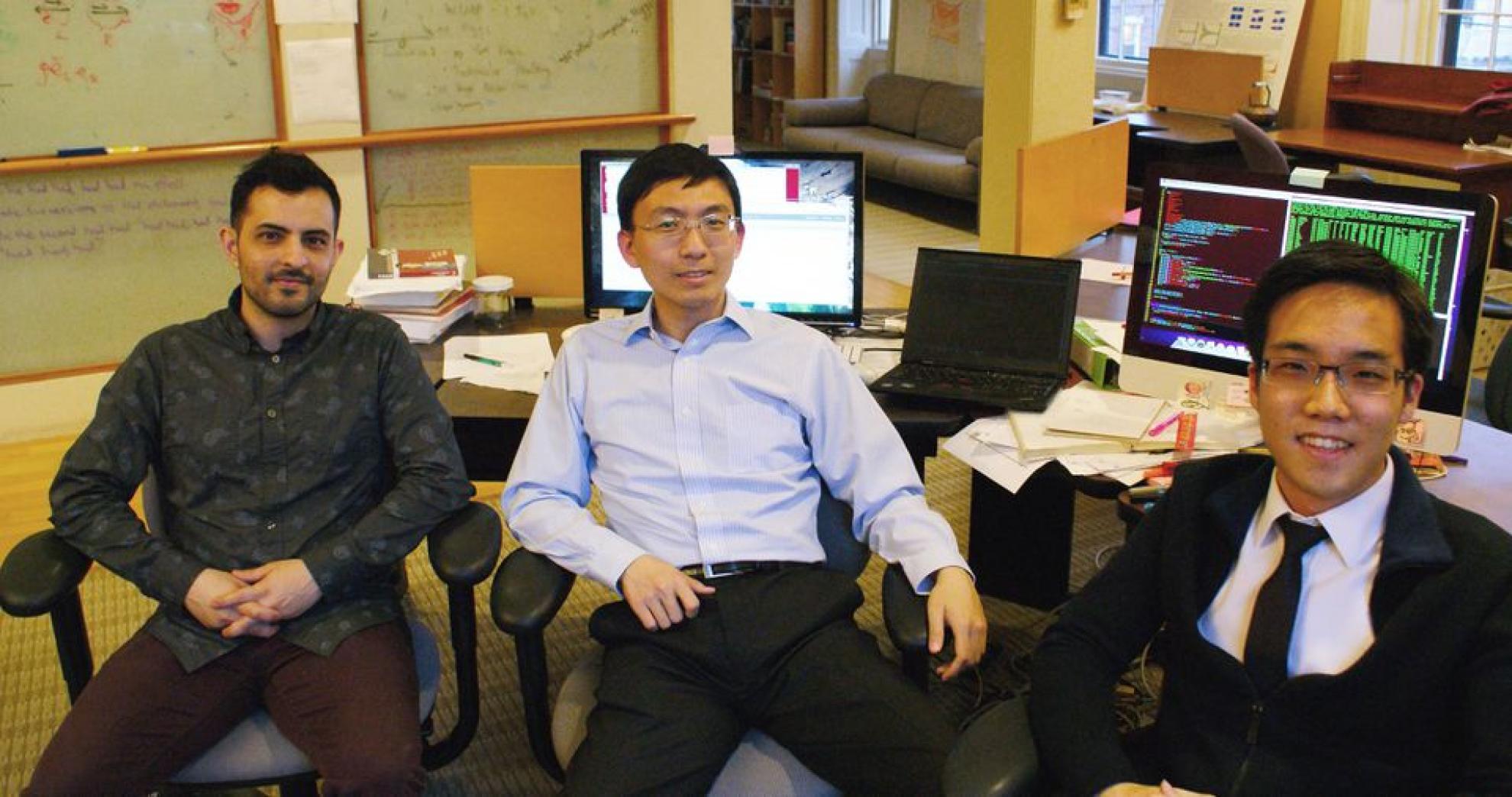 End-to-end encryption is the most secure way of preventing third parties from being able to access data while it is transferred between systems or devices. No one except the sender and the recipient can view the content of an email because it is encrypted before it is sent to the server. With ProtonMail, it is also possible to send encrypted emails to non-ProtonMail users. For even greater security, ProtonMail adds two-factor authentication as an additional layer of protection. Users can rest assured that no one is intercepting their emails.

Only the recipient and sender can decrypt messages. ProtonMail and other organisations cannot access the messages even if ordered to do so by a court.

The Geneva-based secure email service provider has reached over 50 million users globally as it turns seven years old this year.

Even for founder and CEO Andy Yen this success is quite a surprise:

The conversation about privacy has shifted surprisingly quickly in the past seven years. Privacy has gone from being an afterthought, to the main focus of a lot of discussions about the future of the Internet. In the process, Proton has gone from a crowdfunded idea of a better internet, to being at the forefront of the global privacy wave. Proton is an alternative to the surveillance capitalism model advanced by Silicon Valley’s tech giants, which allows us to put the needs of users and society first.

The company strives to create more secure services for internet users such as a calendar and a cloud drive. A Swiss VPN that safeguards privacy while navigating in the world wide web is already on the market.

A solar plant high above the fog line