Since humans first conquered space, it has become a dumping ground for fragments of rockets and obsolete satellites. These millions of pieces of debris scattered in orbit pose a considerable risk. To tackle this serious problem, Switzerland has positioned itself at the forefront of the clean-up of space. 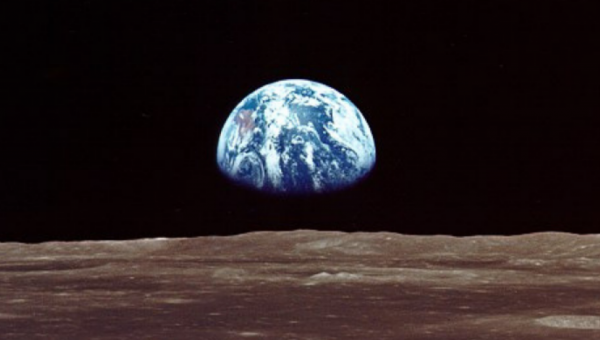 This pollution is invisible but very real. More than 7,600 tonnes of space junk are to be found in or near the Earth's orbit at an altitude of 2,000 kilometres. Fragments of rockets and obsolete satellites make up millions of pieces of debris and hang like swords of Damocles over our heads. Each piece measures between 0.1mm and one metre and moves at a breathtaking speed of 50,000km/h.

If a collision should occur, this space junk could destroy a satellite, cause serious damage to space stations or, in the case of smaller pieces, pierce an astronaut’s suit. Half a century after the first human set foot on the Moon, space has become a huge and particularly dangerous rubbish dump. Space debris has become a nightmare for telecommunications operators and space agencies. 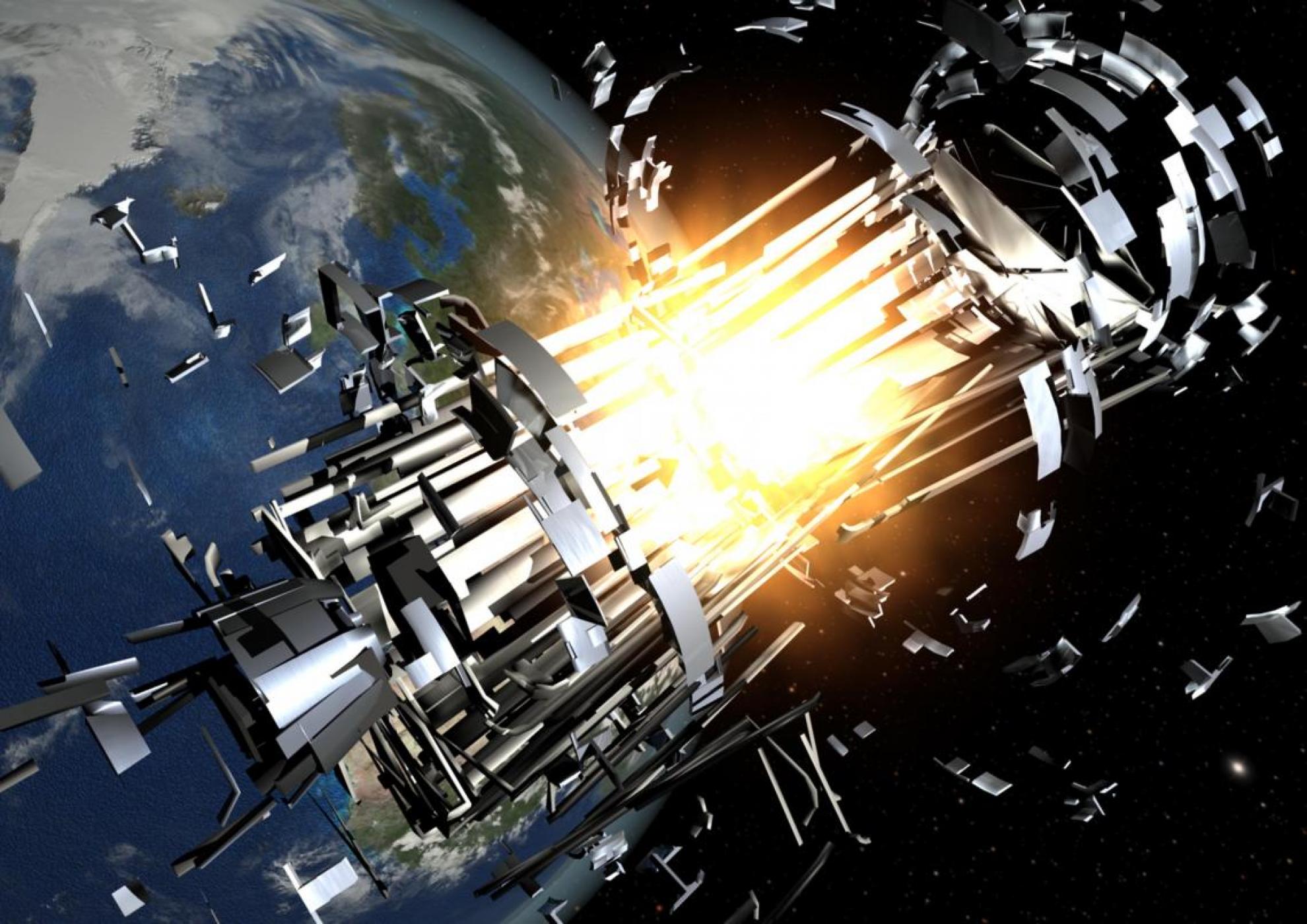 Europe is at the forefront of this clean-up. Since May 2018, the agency has been testing various solutions as part of its ‘RemoveDEBRIS’ mission, the most promising of which is Swiss. (ESA)

Since the early days of the conquest of space at the end of the 1950s, launches of spacecraft, such as test missiles and satellites, have multiplied. Many of these, when they reach their end of life, are ‘forgotten’ and are left to float and collide above our heads. In 2009, a crash between a Russian and an American satellite created thousands of pieces of debris travelling at dizzying speeds. Solar storms, which are responsible for technical failures, also turn fully functioning machines into dangerous debris overnight.

Satellites carrying nuclear payloads, rocket stages or launcher tanks have already fallen back to Earth, so far without causing casualties. Actors in the space sector are therefore constantly keeping a watchful eye for clouds of junk, ready to take urgent action and divert any equipment or satellites under threat. Engineers around the world working on the hunt for debris vie with one another to produce ingenious solutions and become future refuse collectors in space. 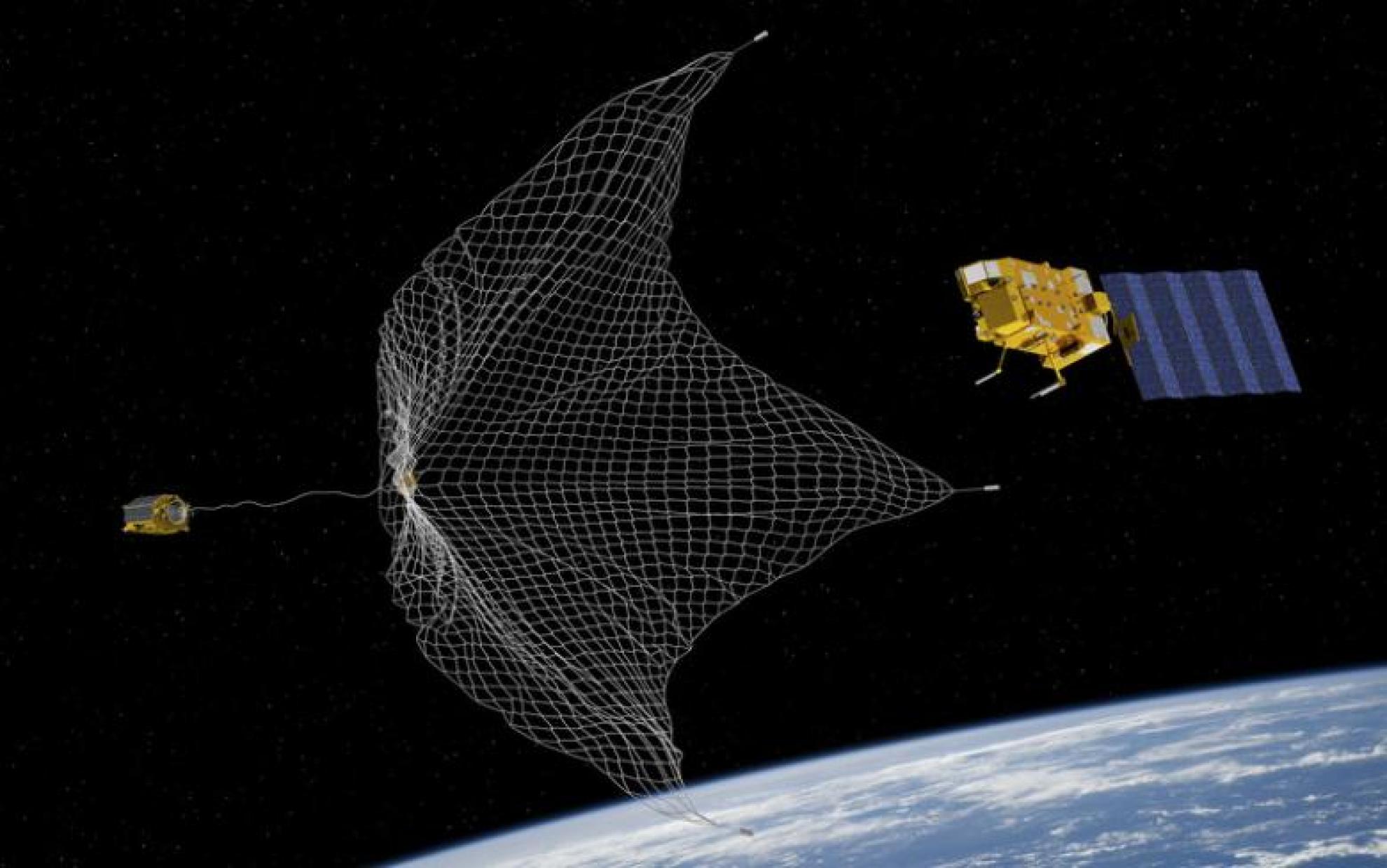 ‘RemoveDEBRIS’ is a small satellite equipped with a harpoon and a net. Its aim is to find the best way of capturing space debris. (ESA)

Swiss technology at the heart of space clean-up

Europe is at the forefront of this clean-up. As part of its RemoveDEBRIS mission, the agency has designed a small satellite equipped with a harpoon and a net to capture space debris. The technology was partly developed in Switzerland. The Swiss Center for Electronics and Microtechnology (CSEM) in Neuchâtel is one of the mission’s key scientific and industrial partners and has been commissioned to supply a vision-based navigation system. The device lights up the object to be captured and then accurately measures the distance to the debris. The technology reconstructs a 3D image of any debris in the proximity. This equipment was designed in a partnership with Airbus and is based on a system developed at CSEM used to steer autonomous land and space vehicles.

One could easily forget that Switzerland is a spacefaring nation. As a founding member of ESA, Switzerland has been involved in Europe's aerospace activities since its inception. Each year, it contributes CHF 160 million to the European space budget. However, its contribution is more than financial. Switzerland’s main role is in developing and building the subsystems used in space. These range from entire structures to optical, mechanical and electronic modules, and include scientific instruments and ground equipment. The Swiss space industry comprises more than 20 companies. Approximately 30 academic and research institutes also work in the field.

With RemoveDEBRIS, Switzerland is demonstrating its expertise in the space industry. In April 2018, this small cube-shaped piece of technology made its space debut on a Falcon 9 rocket to the International Space Station and was released into space to capture debris. The RemoveDEBRIS mission was successful: the small satellite managed to capture its target on its first attempt. 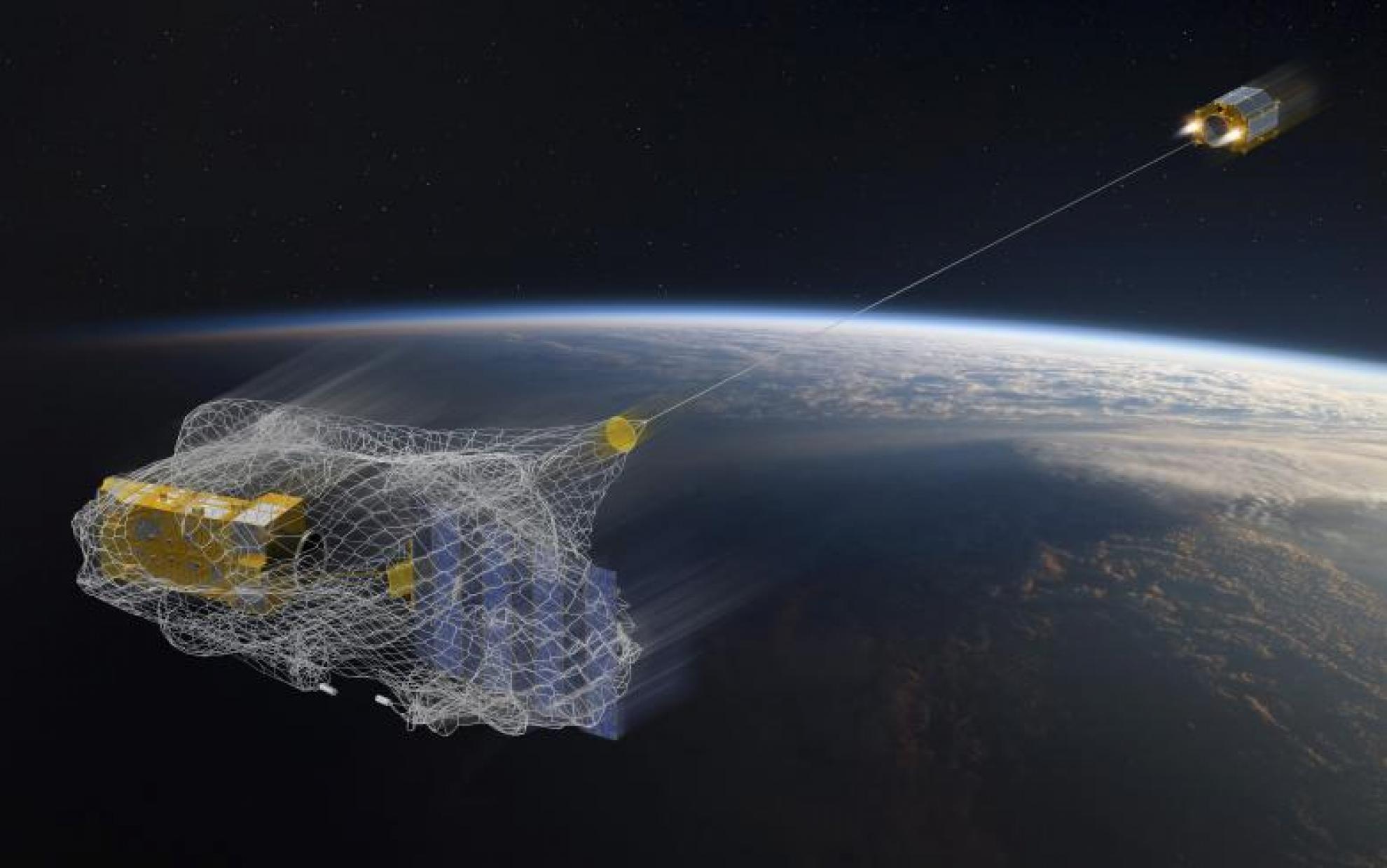 Two other demonstrations to capture debris have been completed successfully, the most recent was in March 2019. However, there remains a fourth key step for RemoveDEBRIS. Before it completes its mission, the satellite will have to slow down by deploying a drag sail, which will ensure it deorbits in approximately eight weeks before being destroyed in the Earth's atmosphere. Without the drag sail, it would take two and a half years for the satellite to deorbit on its own. This will prevent RemoveDEBRIS from turning into yet more debris.

Other Swiss actors, such as ClearSpace, are characterised by their inventiveness. ClearSpace is a spin-off from the Swiss Federal Institute of Technology Lausanne (EPFL). This young start-up has developed a space drone that can capture the debris and slow it down so that it burns up in the stratosphere upon re-entry. It has already conducted three demonstration missions, the first to recover the SwissCube microsatellite, the second on ESA’s behalf and the third with OneWeb.

This constellation of approximately 600 low-orbiting telecommunications satellites aims to provide individuals with a high-speed internet connection. If tests are successful, they will pave the way for the systematic use of cleaning drones to protect future satellite constellations from space debris.