Editors and copywriters often unconsciously use terms that exclude or offend certain groups of people. To avoid this, a Swiss start-up has developed a correction aid that recognises such terms in real time.

A report by McKinsey from 2020 shows that the diversity of management teams is positively correlated with companies' financial performance. According to the report, companies with a particularly high quota of women outperform companies with fewer women in management. The difference is even greater in companies that are more ethnically and culturally diverse.

Inclusion and diversity start with language

The Zurich-based start-up Witty Works was founded 2018 by Nadia Fischer and Kahwe Smith in order to help companies ensure that their communication is inclusive. Their solution works like an automatic spelling correction: once installed as an add-on on an internet browser, the software uses artificial intelligence and computational linguistics to automatically check whether a text contains stereotypical terms. If this is the case, it suggests more inclusive alternatives. 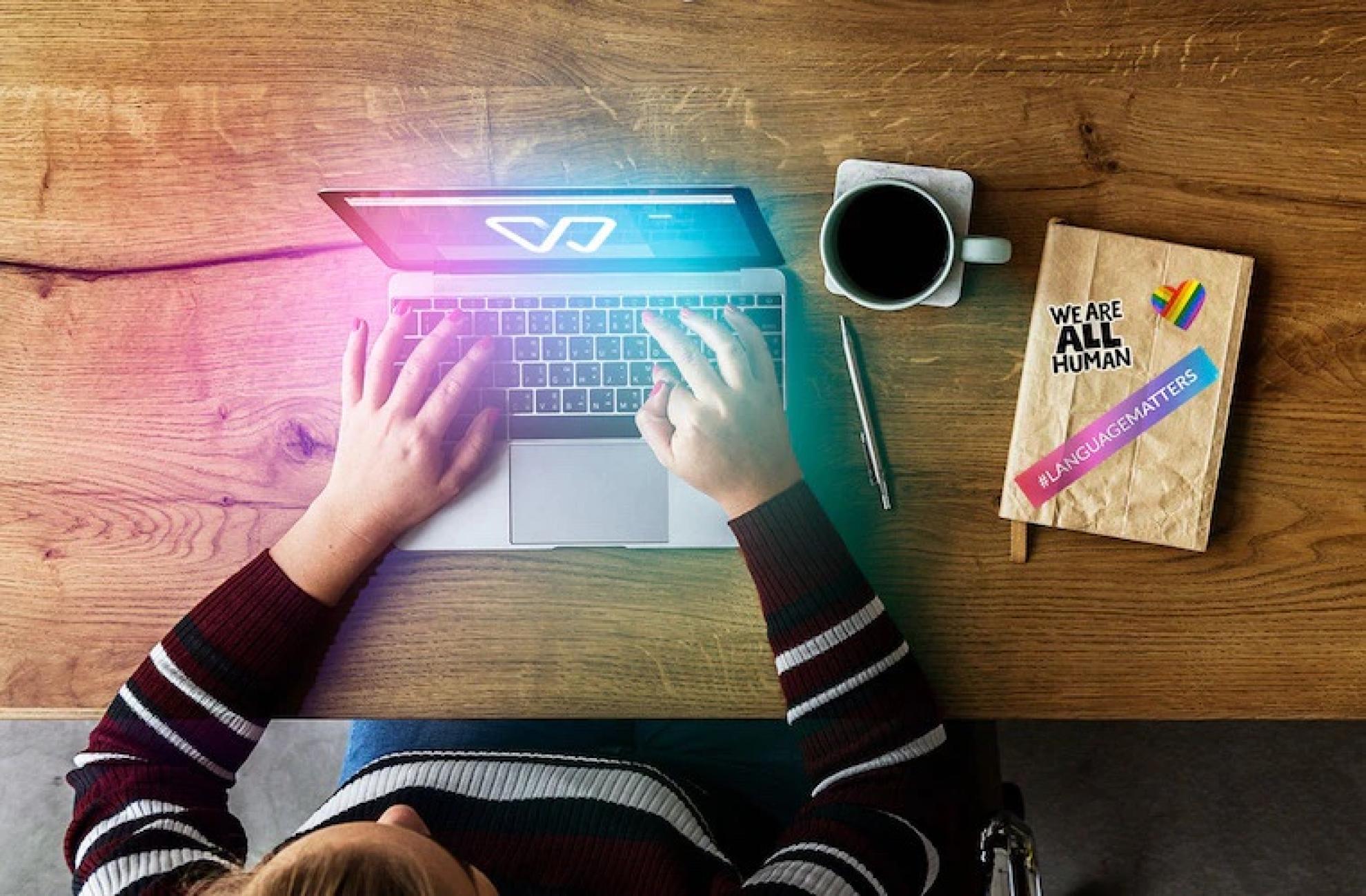 Let's consider an example. Until recently, the use of the term 'blacklisted' to describe a rejection would have raised few eyebrows. In a world where people are described as black or white based on their skin tone, using the word 'black' with a negative association can send an unwanted unconscious signal.

A new framework of inclusive language

Witty Works developed a completely new framework of inclusive language to define what kind of words are analysed. It is based on information from studies conducted by recognised universities in the fields of linguistics, psychology, and behavioural economics. Organisations specialising in the linguistic implications of diversity, as well as numerous Witty Works users, also provided valuable information.

Witty Works is currently available in English and German. For private individuals, use is free of charge. Thanks to a recent release, a team can customise the rules for inclusive language, making it possible for members to write with the same brand voice.