Micro power plant made from recycled materials for developing countries

Access to electricity is still scarce in many developing countries. Students from ZHAW wanted to help by creating a do-it-yourself micro hydro power plant entirely made from recycled materials.

Two students from the ZHAW School of Engineering decided to accept the challenge to lower the World Bank statistics by creating a micro hydropower plant made entirely from recycled materials. The main elements for the do-it-yourself power plant are three recycled materials widely available in every country: a standard oil barrel, a bicycle and an ordinary car alternator. As part of a bachelor thesis the students developed the concept of a hydropower plant that can be built by anyone and turned that concept into reality by building their own prototype. 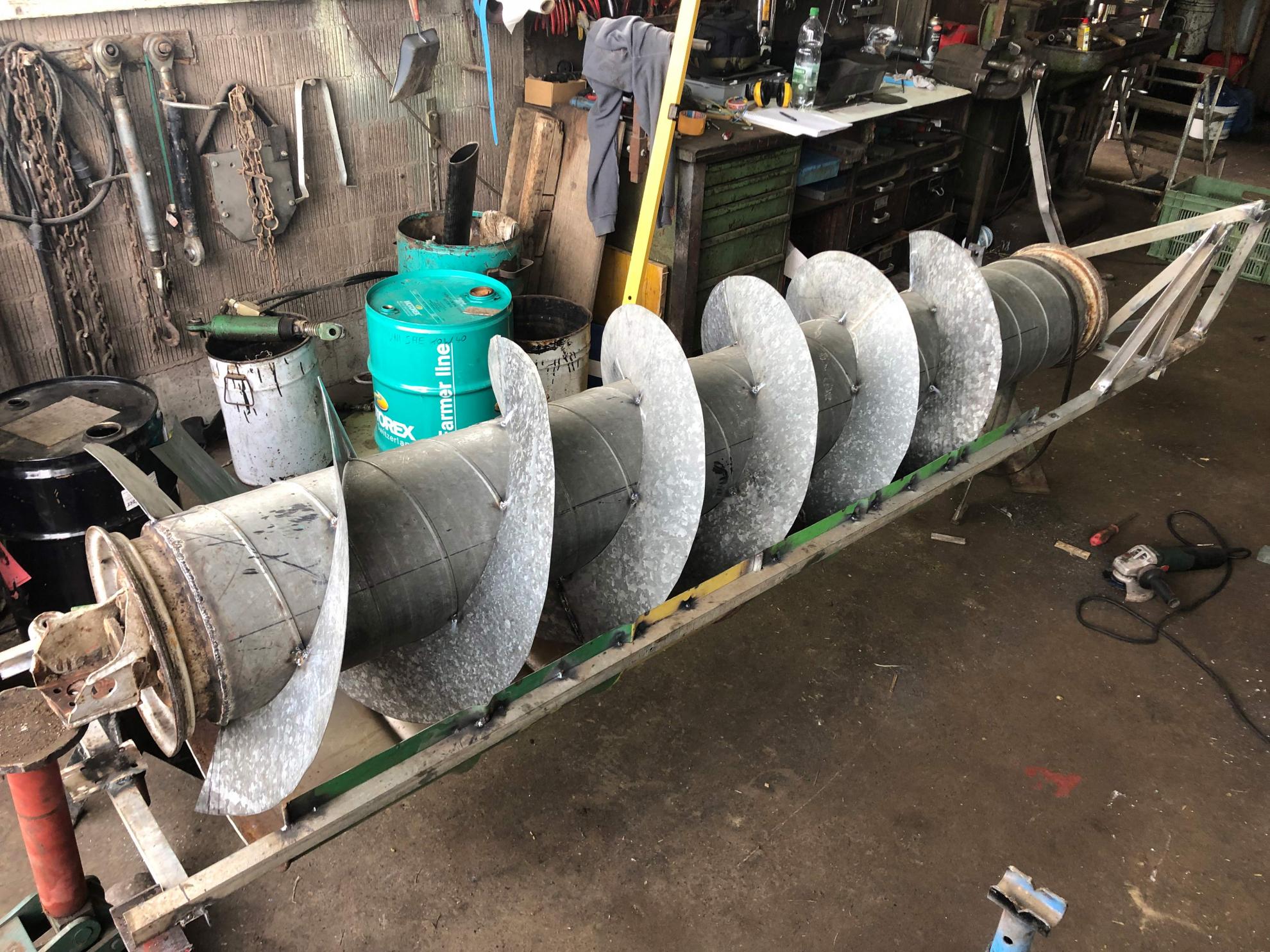 The micro hydro power plant is constructed with the help of a recycled 200-litre oil barrel.

The power plant consists of a 200-litre oil barrel, a spiral seam pipe, a bicycle, an axis with functioning bearings and an alternator from an old car. The latter ultimately generates the electricity. As the basis for their design, the two mechanical engineering students chose the Archimedian screw, which turns as soon as water flows through it. The rotary movement is transferred to the bicycle by means of a belt. The bicycle serves as a transmission gear and is necessary to put the electricity generator into operation.

In a real life test in spring 2021 the prototype showed remarkable results, generating power of 130W. That’s enough to charge up to 10 mobile phones at the same time. To make the idea easy to disseminate, a tutorial video has been created with step-by-step instructions on how to build the hydropower plant.

To learn more about the project, swiss.tech spoke to Gabriel Schneider, senior lecturer and initiator of the project from the Centre for Product and Process Development at ZHAW School of Engineering.

Where did the idea for a micro hydropower plant from waste material come from?

Schneider: About 2 years ago, we were asked by a company whether we could make an educational video on the construction of a small vortex power plant for developing countries. I then pursued this task over 2 semesters with student teams. However, the prototype showed that the vortex design was not efficient enough, so the power plant would have to be too big for use on a small scale. I then reformulated the task. I asked the students to build a power plant on the basis of a standard oil drum (which exist all over the world). They came up with the Archimedes screw idea themselves.

How long did it take to create the first prototype?

Schneider: It took the students about 3 months from their first attempts to the functioning prototype.

How long does it take to build the system according to the instructions?

Schneider: You have to allow 50 to 80 working hours to build it. It depends on whether the materials are easy to find and whether complicated adjustments have to be made.

Did the first prototype work as expected or did it need improving?

Schneider: The students built a smaller model beforehand, so were able to identify many difficulties and solve them. The prototype worked right from the start.

What do you hope to achieve with this concept?

Schneider: I want to encourage people to build solutions themselves. In developing countries in particular, however, the know-how and therefore perhaps also the courage are lacking. By building a turbine according to the instructions, the builders engage in an enormous learning curve. They can then maintain the power plant and keep it in operation, and are not dependent on other people for expertise or spare parts, as is the case with a solar plant, for example. I would be very happy if many people copied my idea!