A helicopter pilot training system from Zurich-based company VRM Switzerland is the first ever virtual reality (VR) flight simulator to be approved by EU authorities. Time spent in the simulator can now be counted towards mandatory training. 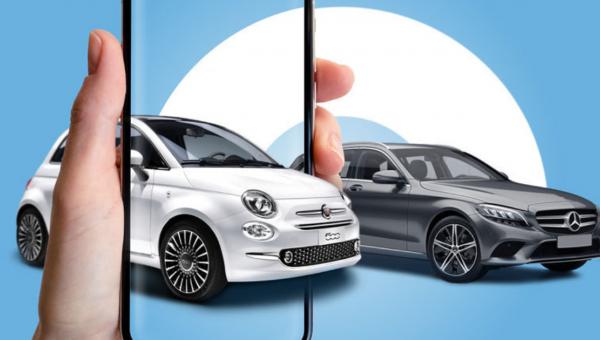 Carvolution is leading a mobility revolution

Twenty per cent of all flight accidents occur during training flights according to the European Union Aviation Safety Agency (EASA). With EASA's first-time accreditation of a virtual reality helicopter flight simulation, safety concerns can from now on be minimised by enabling trainees to practise risky manoeuvres in a virtual environment. This alternative virtual training option provided by Switzerland is a real game changer in the industry, as it is  more environmentally-friendly and cheaper than real-life training courses.

Innovation made in Switzerland

The digital simulation offers a realistic visual representation of the cockpit and integrates the pilot's movements, for example, with the help of a haptic perception system. With a dynamic motion platform, even the smallest changes in position and ground contact can be precisely sensed. In addition, the software has been optimised for VR glasses. This has the advantage that the pilot experiences exactly the same visual representation as in a real helicopter.

The solution was developed by a team of 30 engineers and aviation experts at VRM Switzerland in Dübendorf and Schaffhausen, Switzerland. 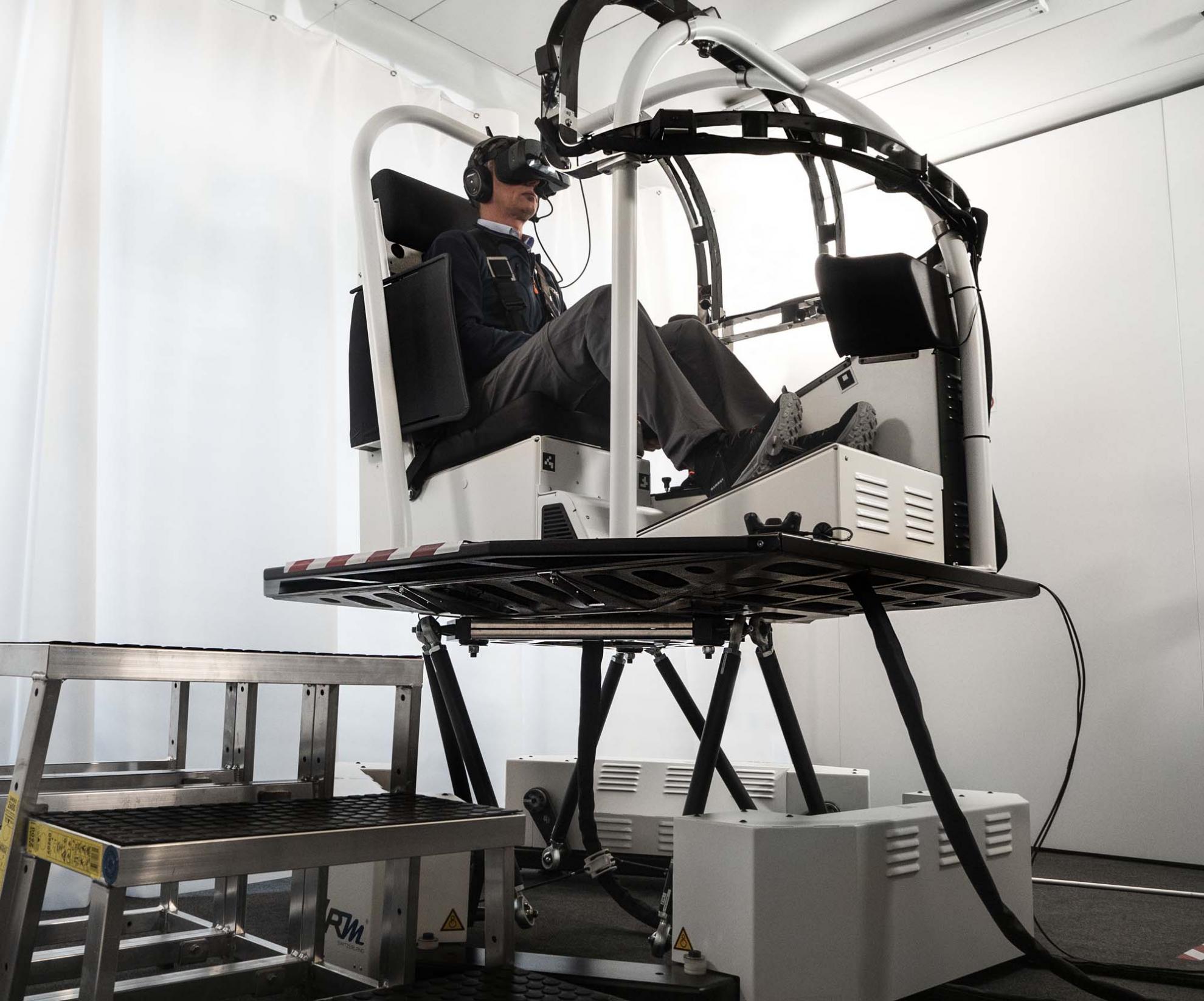 Impact on the flight industry

The suitability of the virtual reality technology was verified through a training evaluation programme involving various pilots from industry and the aviation authorities, including helicopter flight instructors and test pilots. Thanks to the positive outcome, EASA granted the first ever certificate for a VR-based flight simulation training device in April 2021.

This technological solution, with subsequent certification by the authorities, aims to make cost-effective training for helicopter pilots widely available and to protect the environment.

This is a significant milestone in the evolution of Flight Simulation Training Devices.

VR technology on the rise

Alongside Swiss launching partners, such as Air Zermatt or helicopter manufacturer Kopter, the company has already acquired the major Norwegian aviation group Helitrans as its first non-Swiss customer. Next, VRM Switzerland plans to have a VR simulator certified for the Airbus H125 helicopter model and to roll out the VR training globally.

This milestone comes exactly one year after VRM Switzerland announced a CHF 9 million funding round to strengthen its position as a VR technology leader in the helicopter simulator market.

It will be interesting to see in which other industries virtual reality technology will have an impact in coming years. According to a PwC report, by 2030 more than 23 million jobs will be using VR or AI (artificial intelligence) in one way or another.

Carvolution is leading a mobility revolution